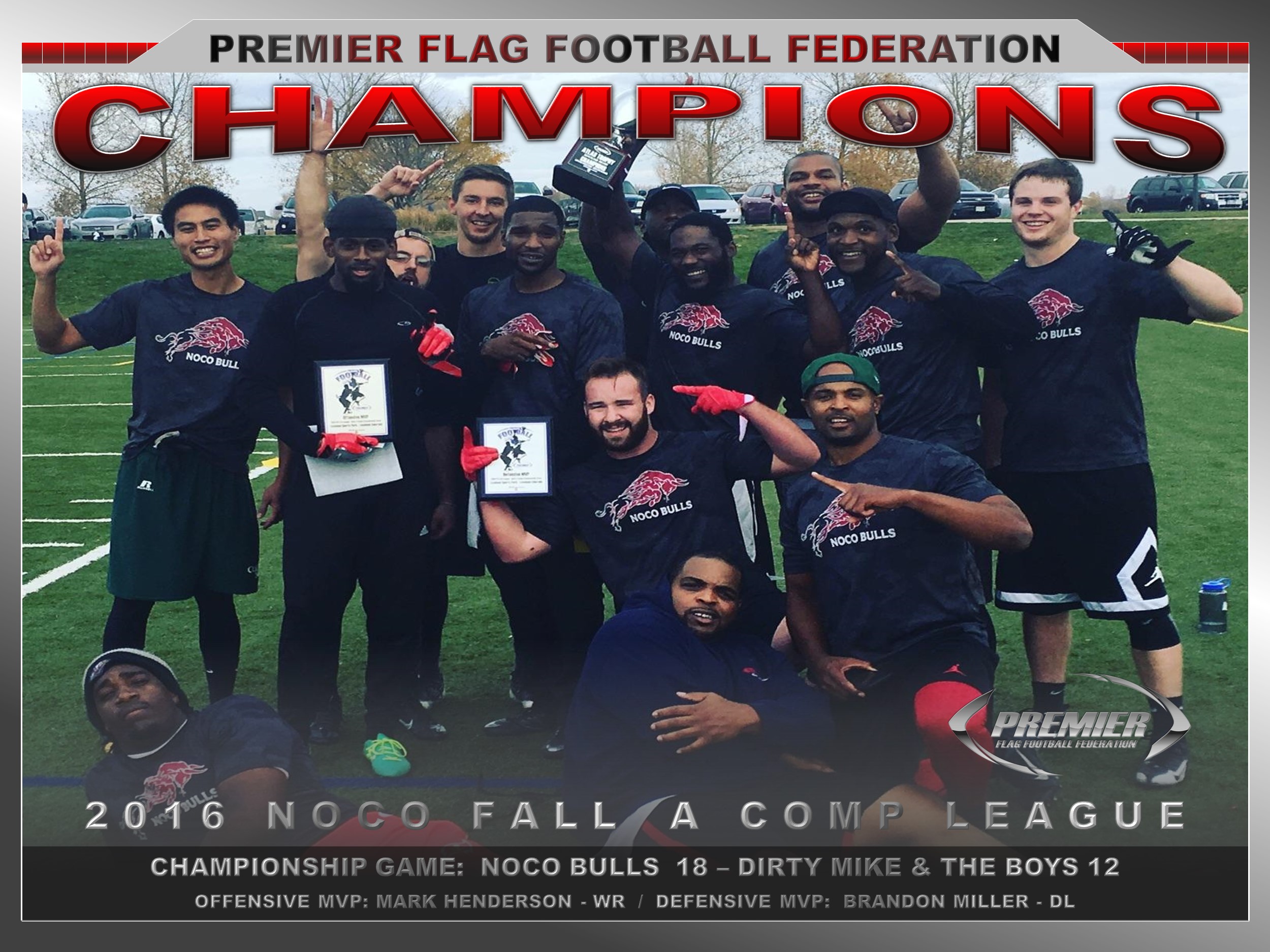 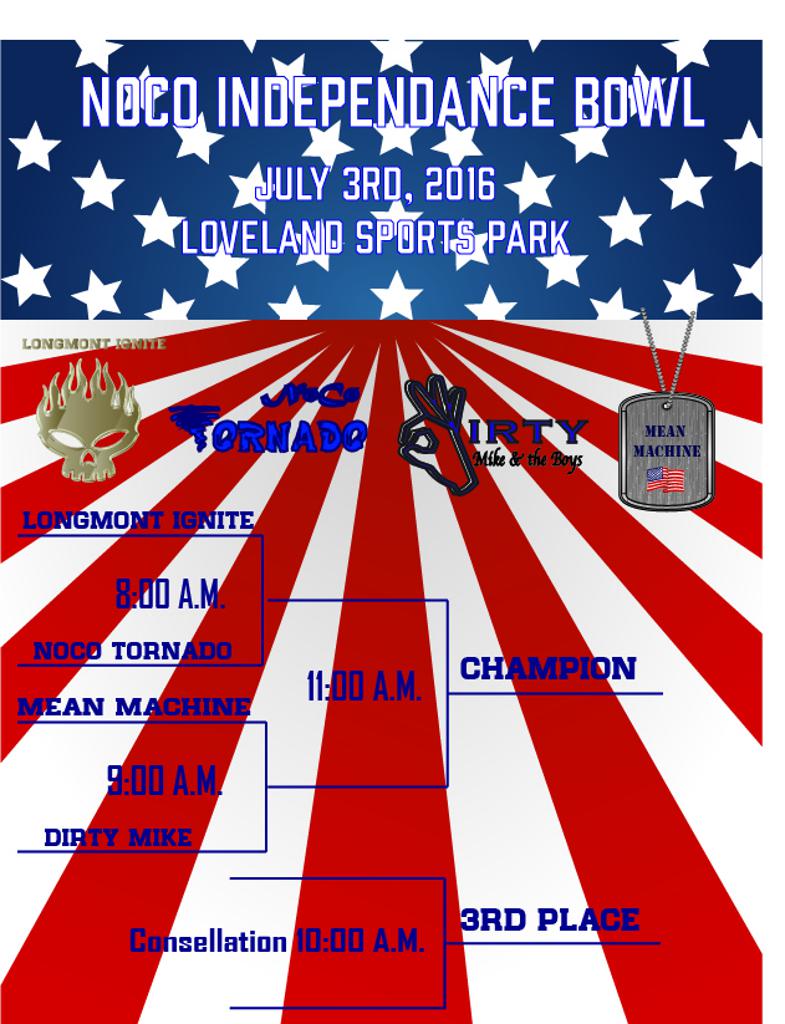 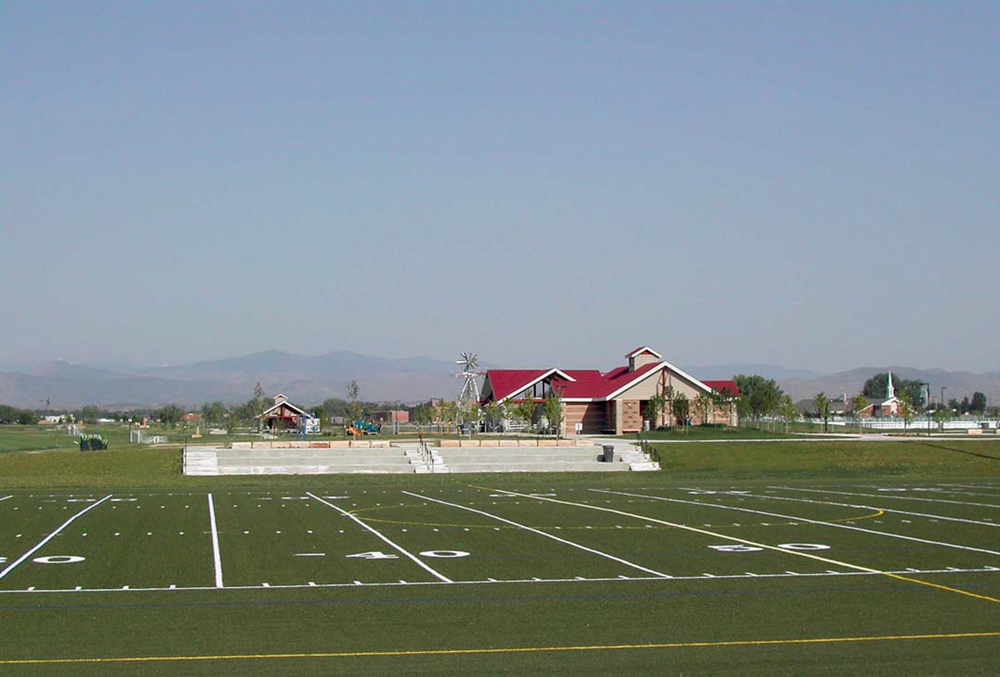 You could win VIP tickets to the 2022 Premier League Mornings Live Fan Fest in Philly!HOW TO ENTER